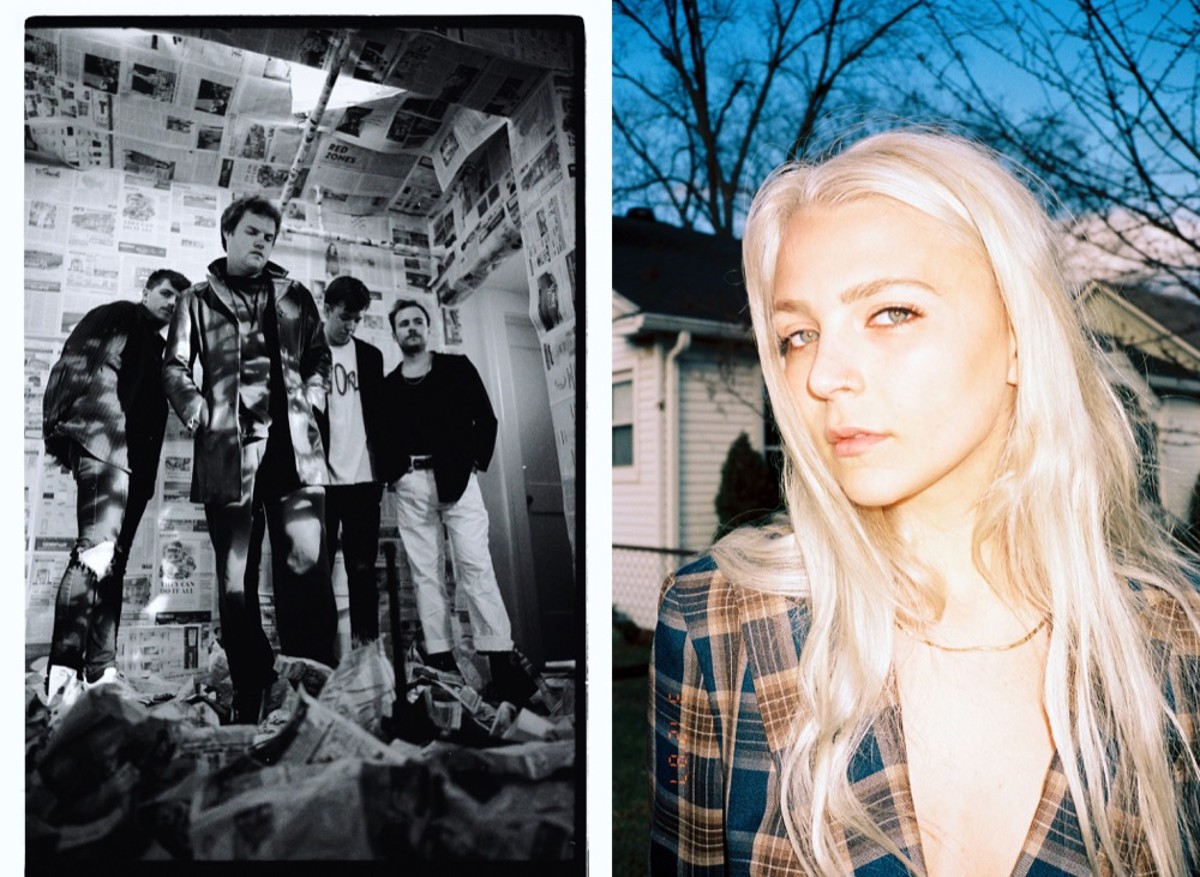 Nashville-based alternative rock band Betcha made up of four college best friends, Ben Booth (lead guitar), Taylor Dubray (bass, keys), Chase Wofford (drums) and Charlie Greene (vocals, guitar). What started as casual late night jams, has turned into tours all over the country with acts like The Band CAMINO, KALEO & Matt Maeson. After spending most of 2021 hunkered down in their basement studio, the band is preparing to follow up their first independent releases “GREY SKIES” “5AM” & “ON TRACK” with multiple nation- wide co-headline tours alongside Arlie and Savannah Conley with a year full of new music in 2022.

Raised in Nashville by a background singer mother and session guitarist father, Savannah Conley’s musical education was deeply ingrained from a young age. She started performing at the age of seven and by nineteen she was taking home the John Lennon Songwriting award. Her debut EP, Twenty Twenty, was produced by Grammy Award-winning producer Dave Cobb (Brandi Carlile, Jason Isbell, John Prine) and released in 2018 to critical acclaim from Rolling Stone, NPR, Ones To Watch, and Refinery29. Rolling Stone praised the EP as an “emotionally rich collection of tracks full of moody instrumentation and whip-smart lines” and named Conley as one of their ‘Artists You Need To Know.’

If you’ve ever wondered what the sonic lovechild of Oasis and Dolly Parton would sound like, look no further than Savannah Conley. Combining nostalgic musicality, unavoidable Southern charm, and a healthy dose of cross-genre inspiration, Conley has carved out a sound that feels both fresh and timeless. Her ability to transcend genre boundaries has led to an impressive resume of gigs supporting Ben Folds, Brandi Carlile, The Head and the Heart, Willie Nelson, and Ruston Kelly, just to name a few. As NKD Magazine once aptly put it, Conley’s music “sounds how a worn-in vintage jacket feels.”