Too Many Zooz has cancelled, but Big Freedia will still perform 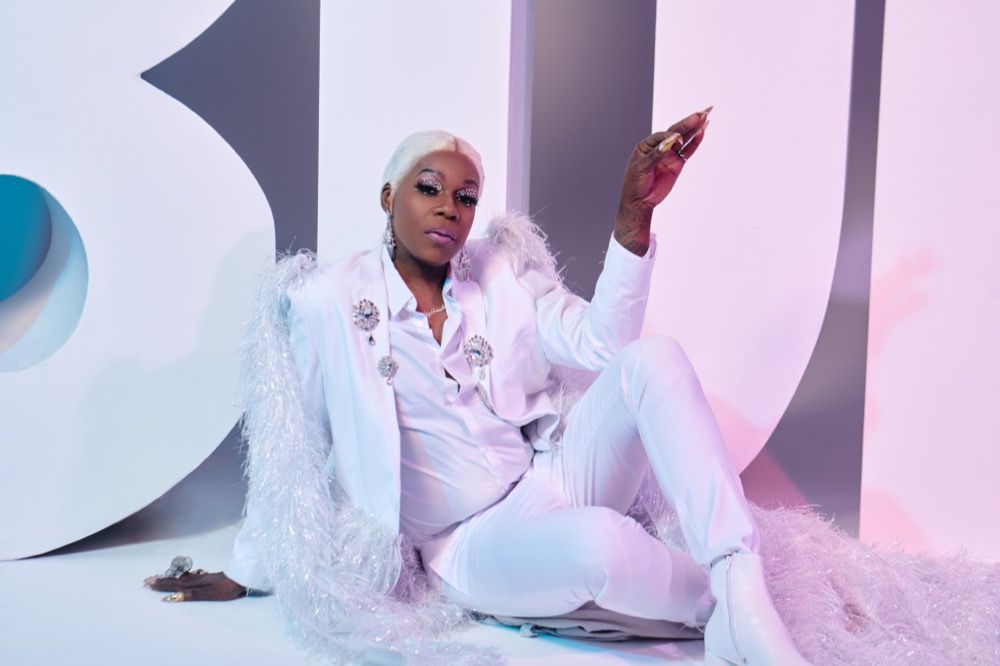 In March 2020, Big Freedia was ready to roll. The Queen of Bounce had a sparkling new EP, Louder, set for release. It came on the heels of acclaimed appearances on Beyonce’s “Formation,” Drake’s “Nice for What.” Freedia was beyond excited to unleash Louder, a five-song effort that was her first proper release since 2018, and one that featured Icona Pop and Kesha.

However, there was one issue: its release date. When the collection dropped on March 13, the world was several days into a lockdown that would last for most of the year, and Freedia actually contracted the virus in its early days. While that demoralized many others, Freedia did what Freedia does best: persevere.

Instead of heading into a year-long tailspin that Louder didn’t get the play it deserved, the beloved artist known as “Queen Diva” immediately got back to creating. Freedia hopped into a studio, but not the one you’d think. In addition to being a music star, Freedia is an experienced cook; she formally launched an online cooking show, where she’d hunker down in her kitchen and would make fun cocktails, food and desserts, that has led to even more burgeoning culinary and lifestyle opportunities, to be announced in the coming year.

Throughout 2021, Freedia unleashed a series of sizzling bounce anthems serving as appetizers to her new six-song EP titled Big Diva Energy. On the project, Freedia emits the recurring positivity she’s known for, however there’s a noticeable strength, passion, and will that’s been emboldened and set ablaze even stronger than before throughout. The EP acts as a statement, imploring people to work hard, play harder and to pause, in order to LOVE and to enjoy life through their own Big Diva Energy.

Now it wouldn’t be a Big Freedia record without the inclusion of special guests. On the spunky “Not Today,” Freedia enlisted the Scissor Sisters’ own Jake Shears alongside Anjelika “Jelly” Joseph of Tank and the Bangas and Galactic fame to add some pizzazz to this instant classic. The song exemplifies the high-energy voltage and vibes that Freedia is going for, with its message about setting boundaries and standing up for yourself.

Also, on the EP is the Omega and Teal Douville – produced banger, ‘BDE’ (which stands for exactly what you’re thinking!) – and oh boy does it bring all the head-spinning ENERGY! It’s Freedia at her finest. With an assist from Jax and viral instrumentalist Marc Rebillet to spice things up sonically, the song’s empowering message is all about swagger, style, confidence and ‘boss’ people who bring infectious confidence to not only a room, but the world.

Freedia isn’t just excited to unleash BDE, she’s looking forward to what’s become an increasingly brighter future overall. A lot of people are going through hard times, and what better cure than an upbeat new Freedia EP? On top of a nationwide tour celebrating the release of the EP, and more TV appearances lined up, New Orleans’ own royalty Freedia has a lot more activity in the not-so-distant future, the true mark of a great well-rounded multi-hyphenate.