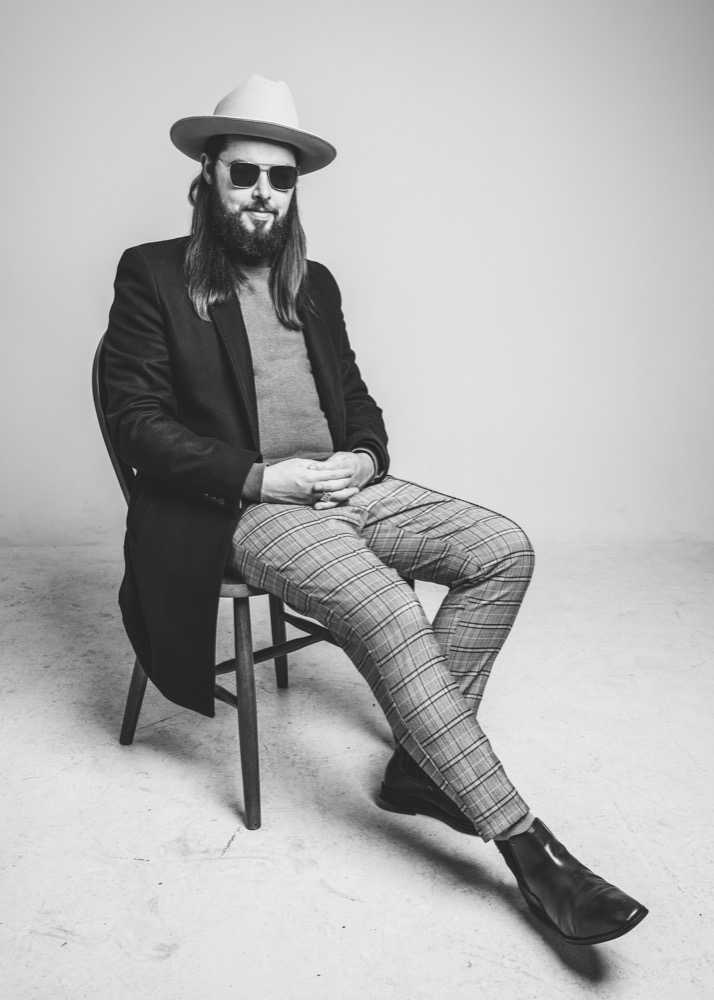 Caleb Caudle wanted a down-home, funky sound for his new album. He assembled several Grammy-winning musicians to chase it down in the Cash Cabin, built by Johnny Cash in 1979, a small place with a big history. “It feels like you’re in the shadow of giants,” Caudle says. He emerged from the shadows with Better Hurry Up. Caudle and producer, John Jackson, used the space to create a dramatic, compelling record. “None of us wore headphones,” Caudle says. “It just like we were doing it for the love of music – it didn’t feel like we were making a record. It felt like I was playing with an incredible group of musicians and making art.” The sound suits the songs, which Caudle wrote after immersing himself in the vintage roots-funk of Leon Russell, J.J. Cale, Dr. John, The Band, and Little Feat.

Caudle’s critically acclaimed catalog includes features on Rolling Stone’s “10 New Country Artists You Need To Know” and “The 10 Best Country and Americana Songs To Hear Now” along with NPR’s “Songs We Love”. His songs have been featured on CMT’s Nashville and Netflix’s The Ranch. When Caleb isn’t touring the world, he resides in Nashville, TN.

“Do not miss him!” – Southern Living

“The musical Equivalent of high-proof bourbon – rich in flavor, with a
subtle, satisfying bite.” – Rolling Stone

“This is music to be listened to on a porch swing. A lot of it might have
been written on one.” – The Washington Post

“A worthy new voice in a long tradition of musical storytelling.” –
American Songwriter

“Caudle has a knack for simple melodies as much as he does unusual arrangements.” – The Bluegrass Situation