Rescheduled from May 2nd 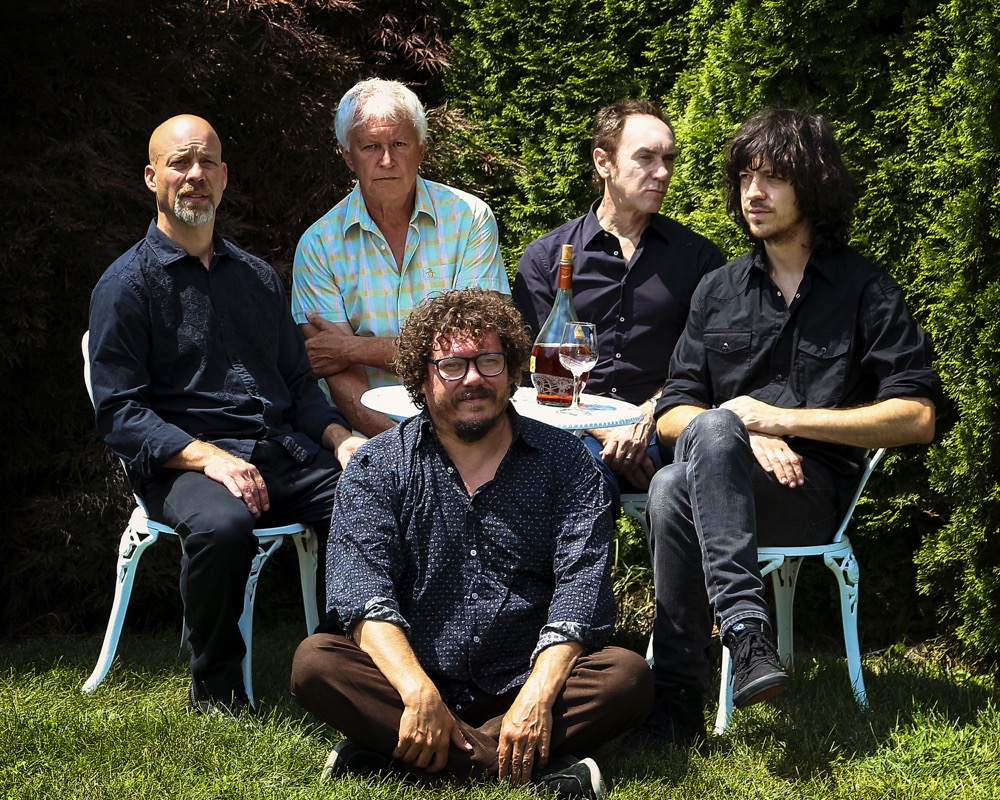 Guided By Voices, Space Gun: Robert Pollard is the greatest rock songwriter of the last thirty years, an uninhibited explorer of the four Ps: pop, punk, psych, and prog. It’s easy to take him for granted when he’s releasing multiple records a year with various projects, as he has pretty steadily since disbanding GBV the first time in 2004. So it really meant something that Space Gun was the only GBV release of the year, and boy was it a great one — another sign that the current lineup, along with producer Travis Harrison, might be the strongest band Pollard has ever played with. They unleash anthemic classic rock that harkens back to the best of mid-period GBV (“Space Gun,” “See My Field”), impossibly catchy and sleazy ’70s riffs (“Colonel Paper,” “Daily Get Ups”), majestic reverb-drenched curios (“That’s Good,” “Blink Blank”), Kiwi Rock pop gems (“Ark Technician,” “I Love Kangaroos”) and heavier prog rock (“Sport Component National,” “Evolution Circus”). If you haven’t seen them live, I can’t recommend it enough — they hit you with one would-be smash hit after another on a Miller Lite-fueled high, which can ensnare even on-the-fence observers.