Songs From The Road Band 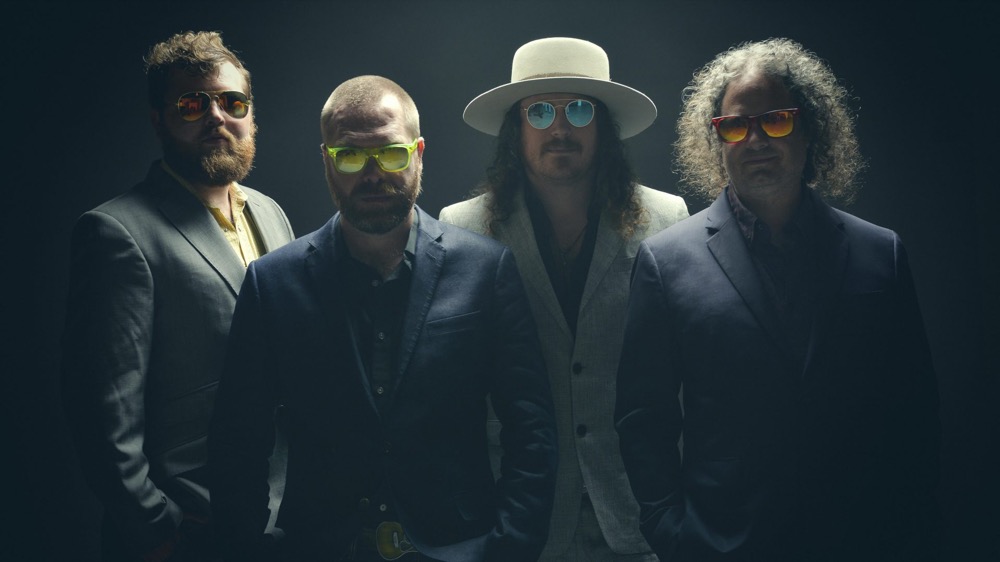 Mark Schimick – MANDOLIN
Mark Schimick is one of the most unique and talented mando players and singers we’ve ever met. His style exudes soul, excitement, and danger! He has soared to the top of the progressive and jamgrass scene alongside legends Larry Keel, Vassar Clements, and Tony Rice.

Sam Wharton – GUITAR
Sam Wharton is a dynamic guitar player. Originally from Alabama he developed his picking chops in the music halls of Telluride, CO. He currently makes his home in the mountains of Western North Carolina. He sings lead and harmony vocals.

Charles R Humphrey III – BASS
Charles R. Humphrey III is a bass player, songwriter, and producer. He makes his home in Asheville, NC. He is an ibma award and grammy recipient. He is also a member of the North Carolina Musical Hall Of Fame.

James Schlender – FIDDLE
James Schlender currently makes his home in Asheville, NC and is the nastiest fiddle player on the face of the earth! He is a 2 time National Fiddle Player Champion and great harmony singer!