Thao & the Get Down Stay Down 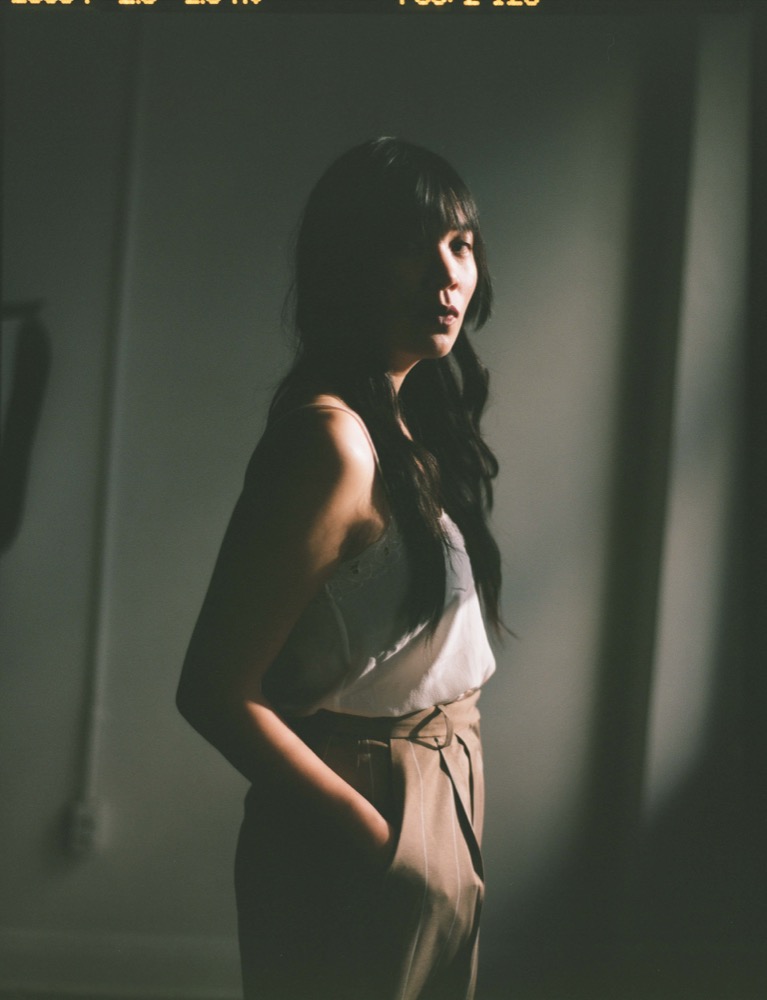 After 15 years of recording and performing, Thao Nguyen, of San Francisco-based band Thao & The Get Down Stay Down, was exhausted. She had been touring the band’s 2016 album A Man Alive, a critically acclaimed, bone-shaking reckoning about her relationship with her absent father. She was scoring commissions, guest-hosting the podcast Song Exploder, and exploring other paths as an artist. She bought a house with her girlfriend; they’re married now.

In the past 15 years, Thao has avoided being fully out in her public career, having been raised in-and deeply loving-a family and culture distanced from mainstream America’s social progress. As she confronted the division, shame, grief, and silence in her life, Thao found new ways to live in her own skin, and forced her own hand to make a new, different record. In doing so, she created a space wherein she can finally exist as her full self.

Temple is the fifth full-length album from Thao & The Get Down Stay Down. Produced by Thao and bandmate Adam Thompson, who shares songwriting credit on five tracks, it is also their first self-produced album. Mixer Mikaelin “Blue” Bluespruce (Solange, Skepta, Carly Rae Jepsen) widens the band’s register with beat-forward mixes and immersive, lush tones.

A temple is a place of worship and sanctuary. We spend our lives searching for temples where we can belong and be loved, but those spaces can also be a kind of confinement. Temple is an album that pushes open boundaries for a different kind of sanctuary, where you don’t have to whisper.