The Brook & The Bluff 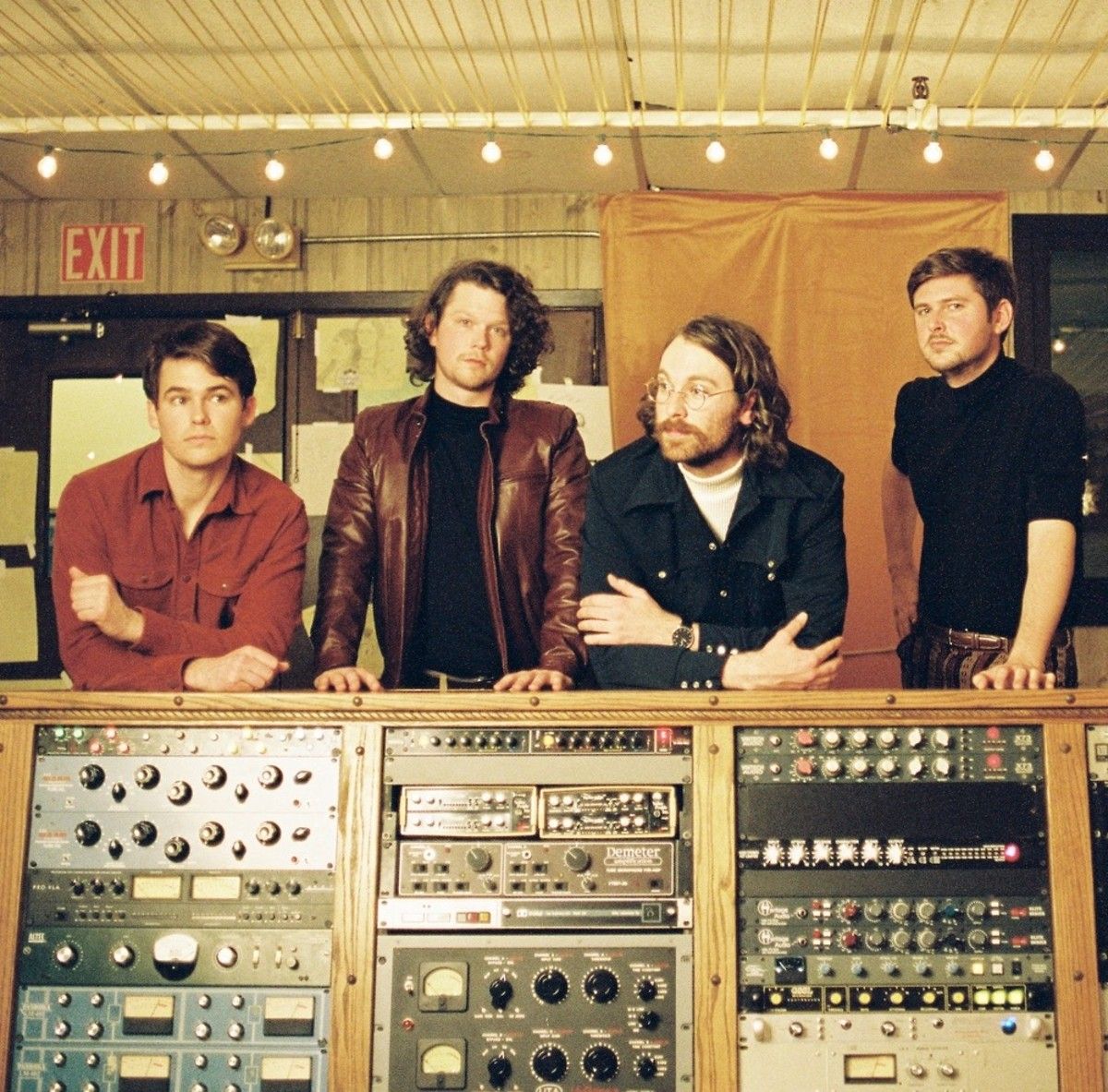 The Brook & The Bluff is a Birmingham-born, Nashville-based band that has quickly become recognized by its evocative blend of vocal harmony, soulful air and groovitational pull. These elements are readily apparent in the group’s releases, which have helped spur the band forward in their musical pursuits. What started as a duo of Alec & Joseph transformed into the dynamic live act with John & Fred filling out the band.

The quartet’s early music was widely successful – from charting on Spotify’s US and Canada Viral 50 Playlists to sold out shows across the country, the band has had an exhilarating launch. The Brook & The Bluff’s debut full length album, FIRST PLACE, was released in late 2019 and the band continues to grow with thrilling live shows across the country.