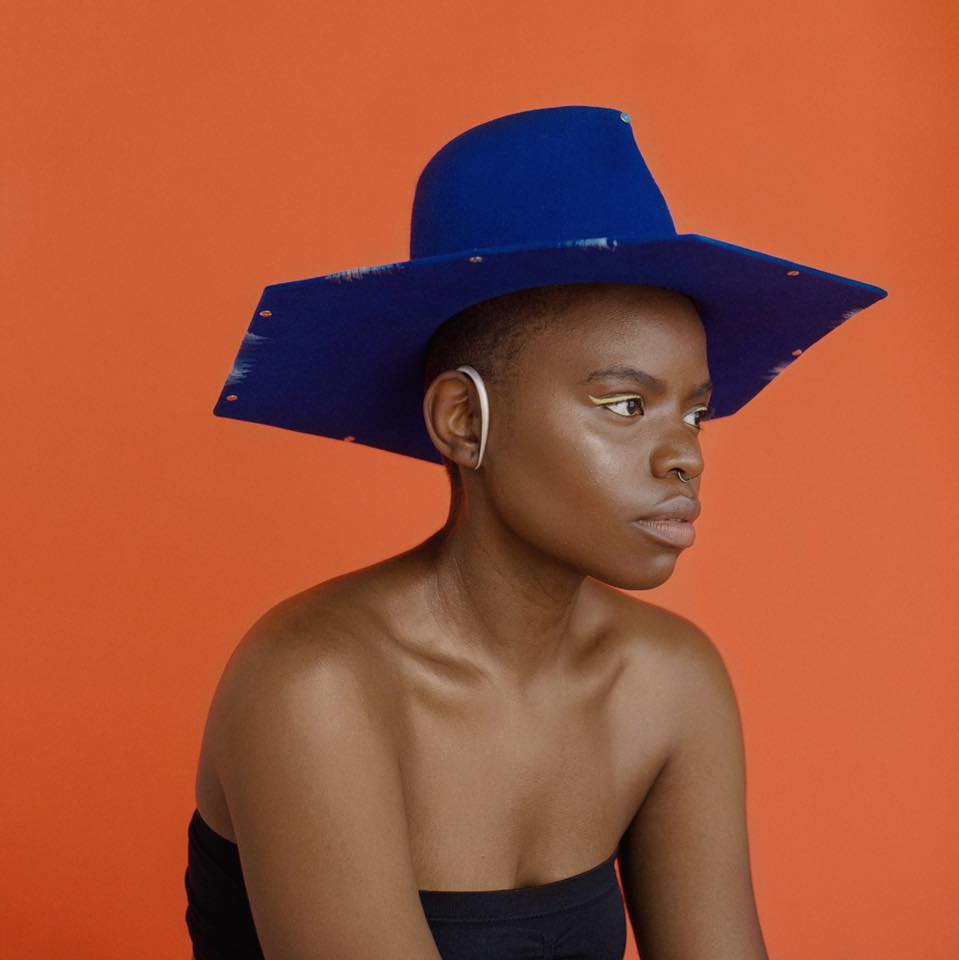 A message from Vagabon:

In light of the current global situation with COVID-19, I am sad to announce that my upcoming North American tour is being postponed until a later date. We are doing everything we can to reschedule and until then, you can hold onto your tickets until new dates are announced (they will be valid for the rescheduled dates) or refunds will be given at point of purchase if you can no longer make it. Stay safe everyone and looking forward to seeing you all very soon.

“Break the rules you think you are bound by.”

That’s the recurring sentiment Lætitia Tamko carried with her through the writing and recording of her second album under the Vagabon moniker. Her first, 2017’s Infinite Worlds, was an indie breakthrough that put her on the map, prompting Tamko to tour around the world and quit her job in electrical/computer engineering to pursue a career in music full-time. Tamko’s self-titled Nonesuch Records debut finds her in a state of creative expansion, leaning fully into some of the experimental instincts she flirted with on the previous album. This time around, she’s throwing genre to the wind. Vagabon is a vibrant culmination of influences, emotional landscapes, and moods; a colorful and masterful statement by an artist and producer stepping into her own.

“I was in a pretty tortured headspace when I returned home from touring Infinite Worlds. That album contained some of the first songs I’d ever written, and more people than I could have ever imagined heard it,” Tamko says. “I was proud to become a full-time musician and recognized how rare of a thing that is, but was also debilitated by the very same fact. Fear overtook me and I couldn’t write. I felt stagnant and unsure of what to do next.”

That anxiety eventually thawed and gave way to a newfound sense of freedom as Tamko began to focus less on industry pressures and more on honing her craft as a songwriter and producer. “With this album, I wanted to impress myself,” Tamko says. “I wanted to be curious and I wanted to make big leaps as a producer. All I had access to on the road was my computer and Logic, so naturally I started writing songs electronically with what was at hand.”

Vagabon was written and produced entirely by Tamko. Guitar-driven melodies are largely absent, and in their place we are treated to a collection of songs buoyed by hybridized analog and digital arrangements. While Infinite Worlds situated the last Vagabon project in the realm of “indie rock,” Vagabon is not easily defined. Grounded by Tamko’s expressive voice and knack for unique melodies, the album flits between genres, never lingering too long on one particular sensibility.

Lead single “Flood” exemplifies this growth; the production ebbs like a gentle tide before a cavernous drumbeat kicks in and the tone shifts completely. “I know, even if I run from it I’m still in it,” Tamko sings over and over again, her capacious voice conveying a sense of resignation in the face of an external force beyond her control. The chorus is a hypnotic bit of pop alchemy that lingers long after the runtime.