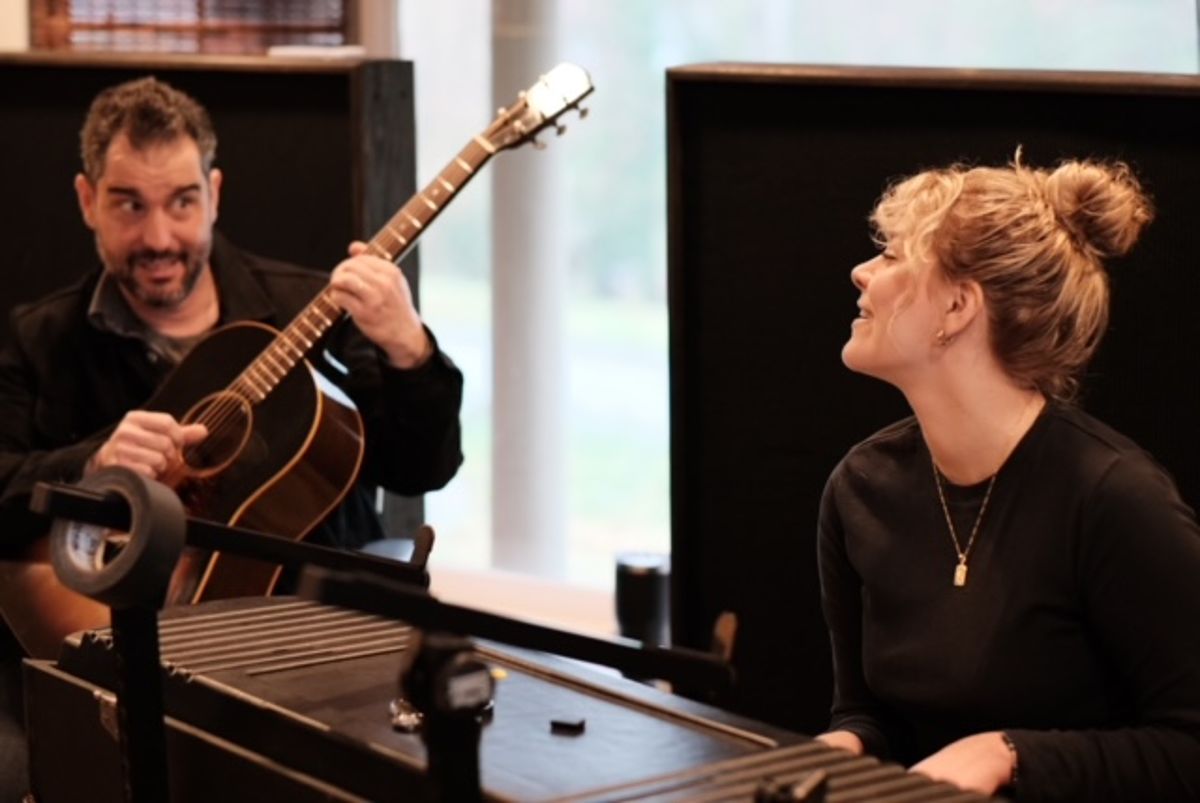 Victoria Victoria’s new album, “To The Wayside,” was released on Sept. 9, 2022—completing a beautifully fresh and alluring musical masterpiece that’s been in the making since 2020.

Each of the album’s nine songs is a gem, mined through a magical collaboration between Victoria Victoria front woman Tori Elliott, producer/engineer Stephen Lee Price, Jr., and virtuoso guitarist, Charlie Hunter, who plays guitar and bass on all of the tracks.

Elliott, who brings an innate effervescence and joyfulness to her live performances, brings equally insightful lyrics and contagious melodies to this album, as she explores and dissects issues surrounding modern female identity.

“By the time that I got in the studio with Charlie, it just felt like an arrival, musically,” she said. “It felt like my voice was sitting where I always wanted it to be sitting.”

Hunter says Elliott’s music draws in people of all ages and walks of life with intriguing narratives, songwriting, singing and instrumentation.

“Tori’s work is remarkable because it accomplishes the feat of being accessible but really honest and authentic at the same time, which is rare,” Hunter said. “I just loved being a part of her process.”

Victoria Victoria will tour in January 2023 with Tori Elliot on lead vocals, Charlie Hunter on Hybrid guitar, drums, and two back up singers.