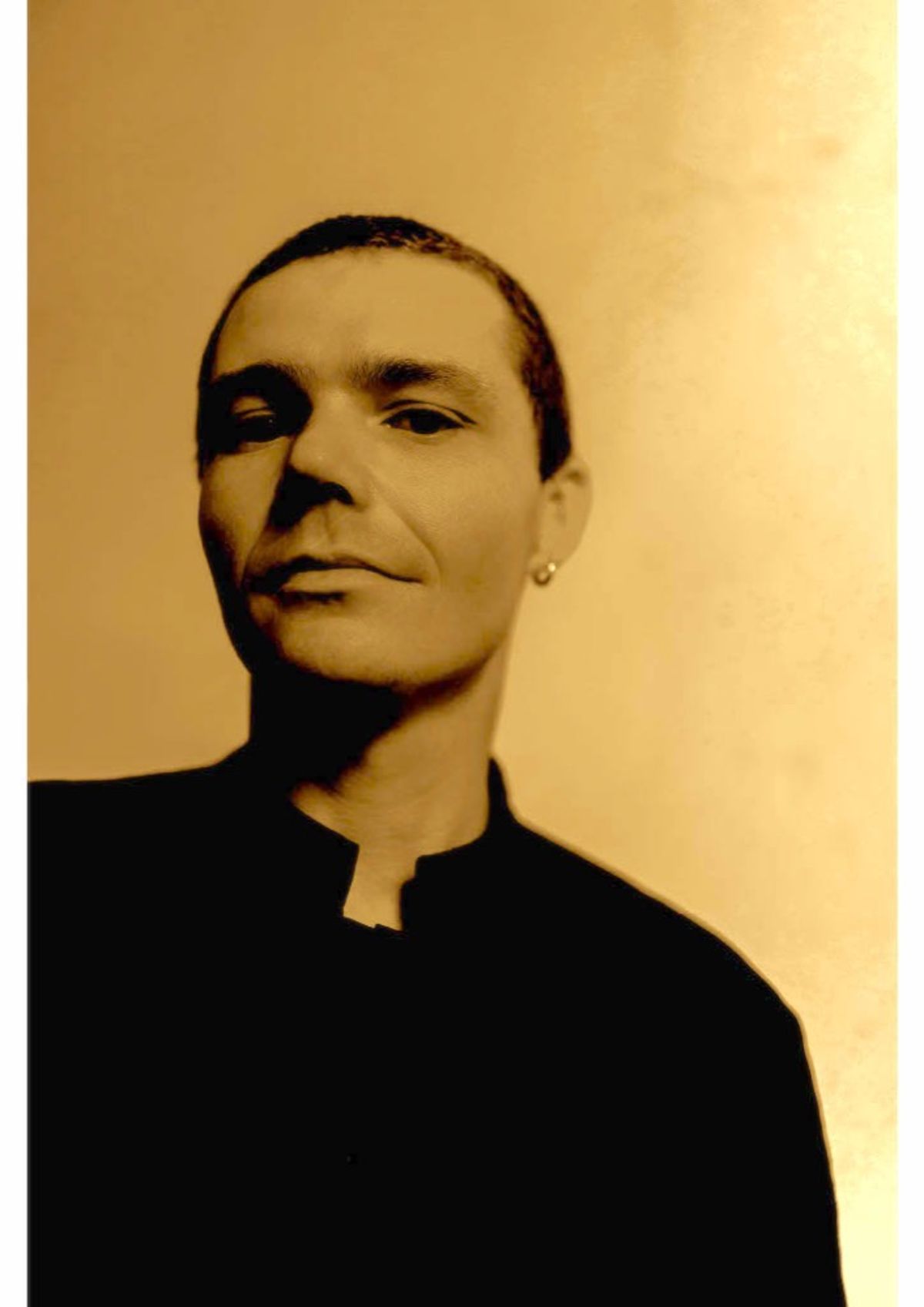 UK artist Westerman returns with his first offering in two years with the song “Idol; RE-run” out via Partisan Records. The new track, produced by James Krivchenia and Westerman, juxtaposes gentle and celestial sonics with an aggrieved disposition and features artwork by renowned New York via Portugal Graphic Designer and Illustrator Bráulio Amado. The song was written after Westerman emerged from a period of disenchantment with making music, and with the future of his career feeling abstract, it seemed unclear to Westerman whether the material he was recording would ever be heard. Creatively, this offered a strange kind of freedom, and accommodated some of the most adventurous and unselfconscious songwriting of his career. Finding textures became a central concern taking programming and looping into his own hands in a way he never had before, creating polyrhythmic grooves to lend urgency to his inner dialogue. “Idol; RE-run” is the first taste of songs written in this period and provides a hint for what’s to come from Westerman in the coming year. The track features James Krivchenia, Mikel Patrick Avery and Booker Stardrum on drums, Ben Reed on bass, Luke Temple on synth, Mat Davidson on piano, Robin Eubanks on the trombone and of course Westerman on vocals, guitar and synth.

Speaking about the new song, Westerman shares: “The lyrics to the song were written around the same time as the storming of the Capitol. The compulsion towards the pedestal is strong. The need to scapegoat and revere without logic. Our populists actively celebrate their being people who don’t know anything other or better than anyone else, yet these spectres with their failings conduct our anger and resentment as if they were gods. They are nothing more than the shadow of something else, the face fronting a need to be loved or revered present in everyone. And there will always be another face to front.”