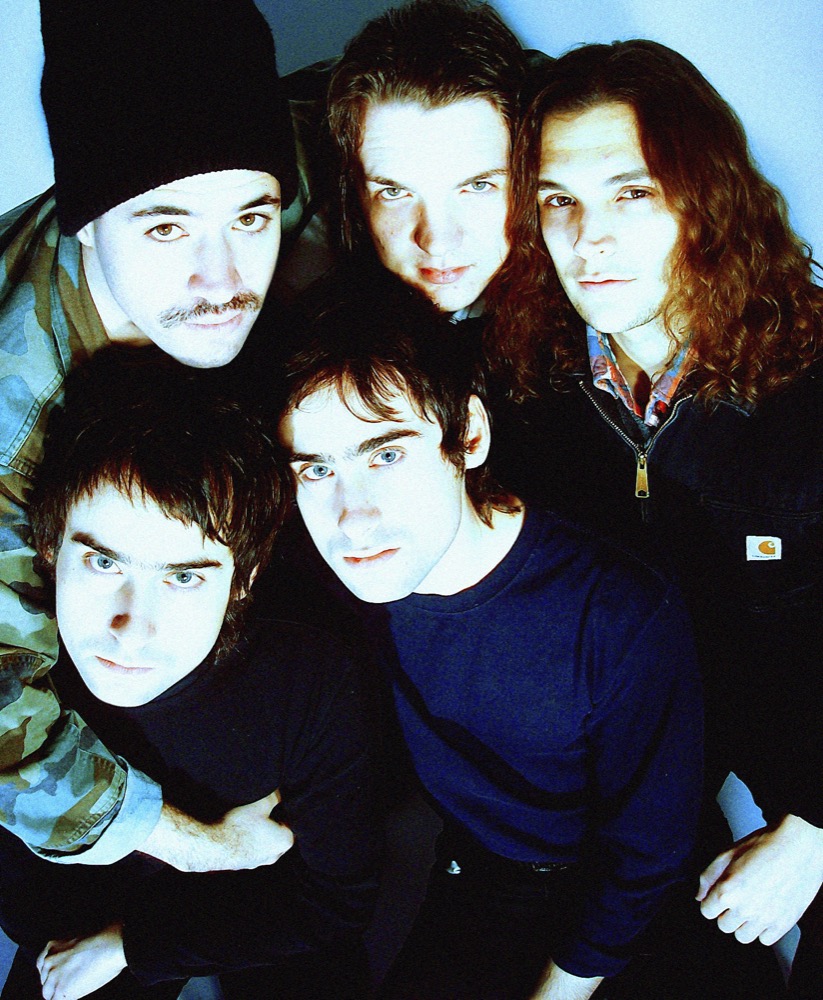 Nurturing arena-sized ambitions, Louisville, KY’s White Reaper remind us that “fun as hell” is a primary purpose of music. Equal parts glam and grit, White Reaper’s forthcoming Elektra Records debut finds the band packing classic rock with grinning twin guitar leads into masterly crafted pop songs. Out October 18th, the album will follow 2017’s critically acclaimed The World’s Best American Band, which was praised by Pitchfork for having “more riffs than you can fit into the trunk of a Camaro”. From their forthcoming album, White Reaper have released three singles: “1F,” “Real Long Time,” and lead single, “Might Be Right,” which is currently sitting at #20 on the alt radio chart and growing. As described by Stereogum, White Reaper are “bringing burnout abandon and arena strobe lights into the modern era.”

Tony Esposito (guitar/vocals), Ryan Hater (keyboards), Sam Wilkerson (bass), Nick Wilkerson (drums), and Hunter Thompson (guitar) have been living on the road, performing headline shows and supporting some of their idols – The Killers, Spoon, and Weezer. The band has also been making rounds in the festival circuit with stops at Lollapalooza, ACL, and CalJam. This summer, the Kentucky boys did a run of U.S. headline dates and performed their inaugural sets at the UK’s Reading and Leeds festivals. In the fall, the band will hit the road on their largest U.S. headline tour to date, and make stops at their hometown festivals, Bourbon & Beyond and Louder Than Life, and end hit the Eddie Vedder curated, Ohana Festival, as well.